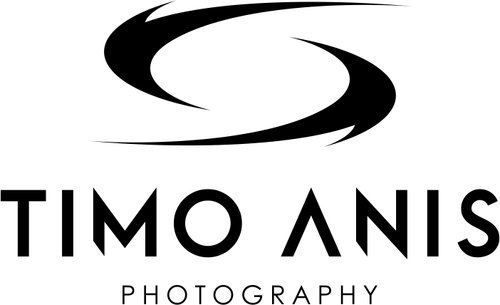 My image has been shortlisted in a competition

A year ago I had nothing. I didn't have any cameras, I wasn't working in wrc and I had less than 50 10 euros in my bank account. But inside I had a dream, a dream to find a way to come back to wrc and keep shooting the most incredible category of motorsport I have ever seen. After that I decided to step up and just go for it ...

12 months later - here I am. back in wrc and honored and extremely happy to share some great news with you. One of my images has been shortlisted at wrc.com Prograde Photo of the year competition to run for the best image in wrc for 2021. Coming back from nothing and getting recognized with the possibility to win this great price is something special.

I took this image during this year´s wrc Arctic rally Finland during the Thursday evening night stage. We don't have many night stages any more in the wrc and to be able to get a chance to shoot one is a possibility you don't want to miss. I didn't see this image at first as my initial location was a bit different, but when I changed my location after the first few cars. After sawing the loose snow thrown up by the powerful wrc cars. I knew this would be something special. I waited for Ott Tänak and Martin Järveoja to come by to make sure I would get them from that angle. I used two flash guns to light up the scene and the end result is something which I can be happy and proud of.

This year's competition is really tough and the images submitted by my colleagues are very strong. Good luck to everyone! May the best image win!

Off I go, next stop Croatia …